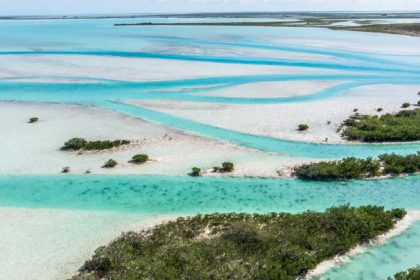 Even in an age where there are flights from everywhere to anywhere, reaching the West Side National Park in Andros is an adventure in itself – the price for those who make it: seeing one of the most majestic places on earth.

Although it´s one of the largest in the Caribbean, there is no easy way to access the West Side National Park. In this Bahamian secret paradise, you won´t find a pretty resort, diving boats navigating around or restaurants offering “the best view in the Bahamas”. Here you will be in the middle of one of the most rustic and untouched landscapes in the Bahamas.

Tours are very limited and since only a few tour guides know the area well enough, a visit to this national park is relatively expensive and complicated to plan. The big advantage of this is that it´s impossible to see boats full of tourists and you will be able to plan your day trip the way it suits you best.

A natural landscape from another world

The ride down to Cargill Creek can get monotonous for a while. There is only one highway in Andros connecting the north to the south and besides kilometers of Bahamian pine forests and one or two villages there is not much to see along the way.

Once on the boat we entered the North Bight of Andros, the unofficial “gate” to the West Side National Park. There, we caught a first glimpse of this almost unexplored landscape. The tones of the water changed from a deep blue to bright turquoise. The water level was also lower, or at least it seemed like it, as I was able to see some plants and fish at the bottom of ocean.

Insider Tip: Reaching the west side of Andros can take up to 3 hours (90 minutes drive and another 90 minutes by boat). Day tours usually start whenever you want. Wake up early and try to depart at 8:00 am the latest. You will make the most of the daylight and visit more places.

This mysterious landscape became even more exotic when we reached the tidal creeks – hundreds of water streets between sandbanks waiting to be discovered. After choosing one of the channels, bigger islands of coastal mangrove forests surrounded us. Birdwatching experts and aficionados come here to spot native birds such as the West Indian Flamingo. Large rock iguanas and Bahamian boas are also common animals you can encounter approaching this area. 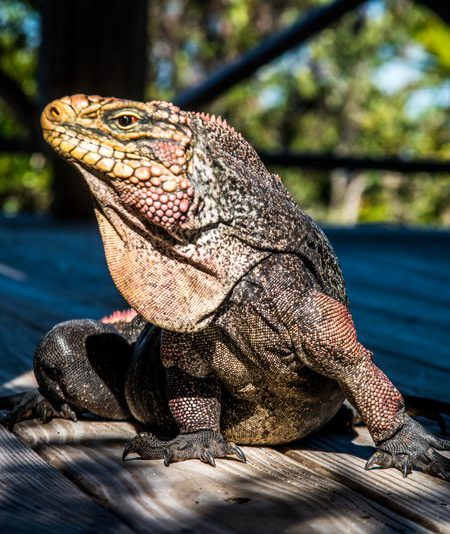 It was not until we stopped for a break and I decided to fly my drone that I realized the majesty of this place: Tidal creeks of crystal-clear turquoise waters, chalk white coast and dark green mangroves seemed to stretch off to the distant horizon. This birdseye view really showed the size of this area and its monumental beauty. My tour guide, Dennis, was amazed, too. Although he was born in Andros and had been visiting this park since he was a kid, he had never had an aerial view of the magnificent maze he had learned to navigate many years ago.

Insider Tip: If you have a larger budget, some private companies can plan a sightseeing flight for you to see Andros from the air. It is very expensive, but you will get a first class seat to one of the best views in the world.

The West Side National Park: A protected area with an unusual past

“The closest thing to modern life in this area are the traces from airplanes frequently landing here in the 80s”, said Dennis while pointing out some old tracks. Andros’ isolation made it the perfect spot for drug traffickers in the early 80´s to move their product from South America to the USA. They used the flat areas as their private landing strip and even constructed a tower for monitoring.

Read more: How I photograph the milky way when traveling

white coastline at the West Side National Park

With the war on drugs taking place in the early 90´s, all these routes were ultimately closed, and the West Side of Andros started to get more attention from the Bahamas National Trust. Nowadays, the abandoned tower is just a memory of this dark past. Nature is also doing its job reclaiming the area: trees and mangroves are already growing all over the tower and the only memory of the cartel planes are some dry traces on the ground. 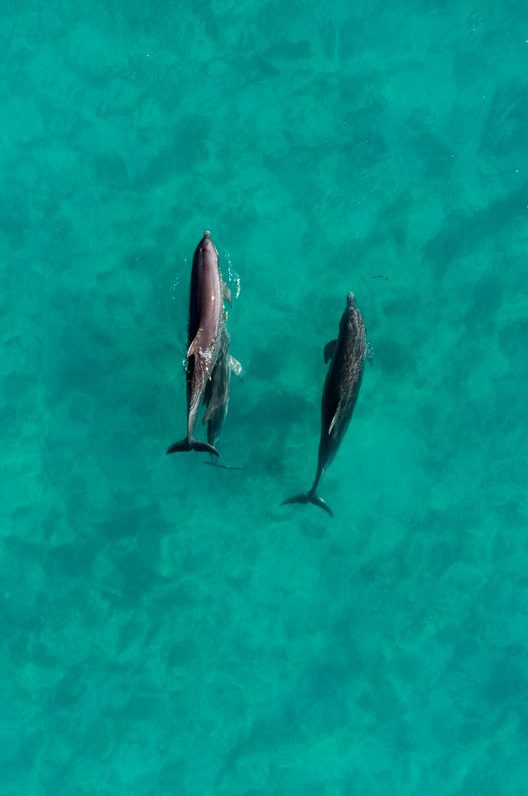 Dolphins from the air at West Side National Park

Snorkeling and fishing are some of the activities visitors can do here. The West Side National Park is probably the best place in the world for bonefishing. Here, you can have fresh snapper for lunch – that same one you caught just some minutes before. The waters in this part of the park are so clear, that from the boat we were able to spot some nurse sharks and later, in deeper waters, even a family of dolphins.

The West Side National Park is one of the most beautiful secrets Bahamians know about and with a lot of challenges coming up, it is unclear how its natural landscapes will change in the next years. Climate change and the increase of sea levels are affecting Andros directly and without any change of policies, this national park could disappear in the next decades.

The West Side National Park is the place for those who want to see a different side of the Bahamas. Nothing fancy or superficial, just raw nature as far as the eye can see.

Want to see more of Andros? We prepared a video for you! 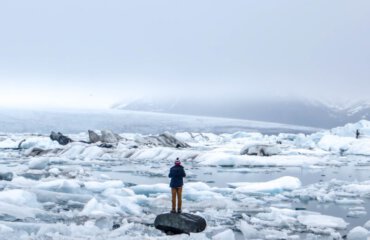 Tips for a road trip around Iceland’s ring road 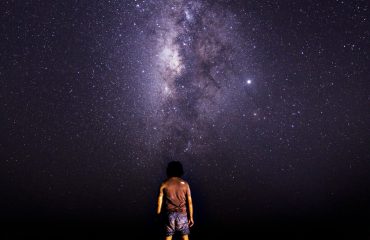 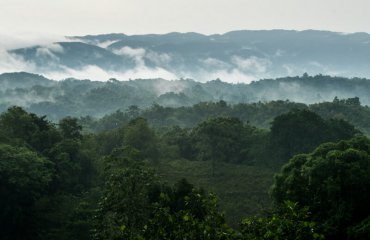