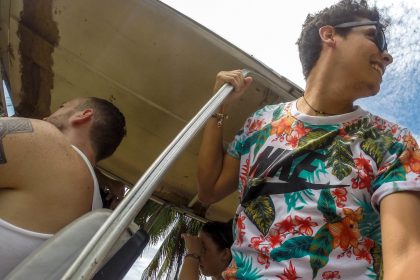 “There should be extra information in the brochures that the local supermarkets don’t sell normal cookies.”

“I find it very lazy that the stores in Puerto Vallarta close at midday. Sometimes I need something during the so called “Siesta time”. That should be forbidden.”

“During my stay in India I realized that all the restaurants sell curry dishes. That´s so disgusting, I hate spicy food.”

“The sand was so sandy. We had to clean up everything back at the hotel.”

“I´m sorry but the sand wasn´t like the one we saw in the flyers. Our sand was way more yellow than the sand in the photographs.”

“Women shouldn´t be allowed to sun bathe topless. My husband was distracted all the time and he wasn´t able to relax.”

“Nobody told us there were fish in the water. Our kids were scared most of the time.”

“In the information flyer we read that the kitchen was fully equipped. However, there was no egg slicer.”

“In Madrid we had problems with the taxi driver because he was speaking Spanish all the time.”

“The roads were uneven and I couldn´t read my travel guide. Because of that we missed many things that could have made our holiday more fun.”

“We had to take a 9-hour flight from England to Jamaica. Americans only need a 3-hour flight! That’s very unfair.”

“I compared my single bed room to the three-bed room of my friends. Mine was way smaller than theirs.”

“Our trip was too Spanish! The receptionist was Spanish; the food was Spanish. Nobody told us there were going to be so many locals in this destination.”

“We had to wait next to the pier until the boat picked us up and there was no AC.”

“I got some mosquito bites during my trip. None of the brochures said anything about mosquitos.”

How about you? Have you ever had to face similar troubles? 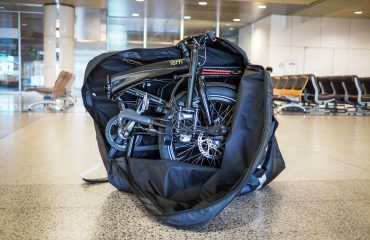 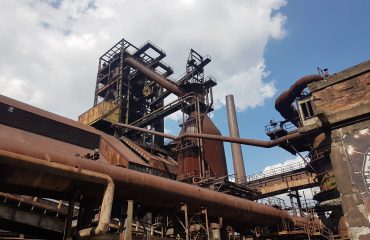