These are the roots of modern languages

Where do modern languages come from and how are they divided? We found a graph that explains it more into detail

Stand Still Stay Silent Comic is a webcomic, where the real life stories are presented with graphic elements from Nordic mythology. Some years ago they released a graph about languages families and the roots of modern languages.

Although this fantastic illustration doesn’t show all languages in the world, its complex design and beautiful way to present it is worth a detailed view.

It would be a whole new different world to draw and illustrate!

Read more: Which are the cheapest cities in Europe?

As people from some continent or with a certain background we are all interconnected in the same tree. Our roots are in many cases the same and even if we see all languages all together, we can also find some very tiny connections between all of them.

Danish can understand Swedish and Swedish can read Norwegian. On the other side, isolated languages like Finnish or Hungarian, are basically a completely separated tree from the European languages.

Read more: Can you identify all these different writing systems?

As a Spanish speaker I always found easy to follow up a conversation in Portuguese or Italian. I was never able to speak it or write it, but only by hearing some certain words, I was able to know what was the conversation about. 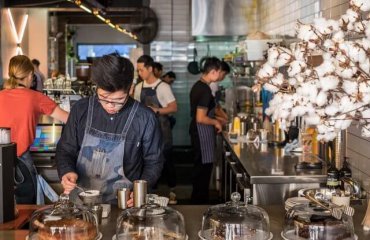 How the coronavirus can shape the future of tourism 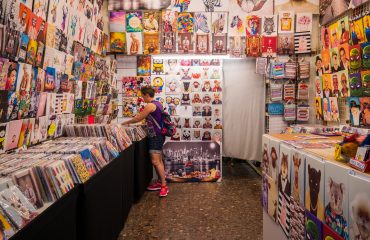 Uncommon activities to learn on a long trip