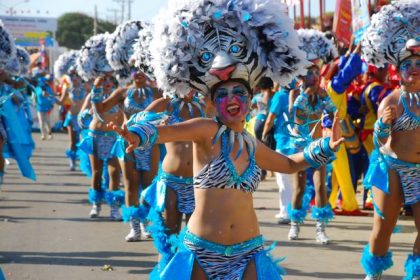 Colombia sounds like a country with ups and downs. One day it’s travelers’ favourite country for backpacking and the next day it’s among the most dangerous countries for backpackers. Personally, as a Colombian residing abroad, I think there are so many different opinions, ideas and polls, that if you really want to see what Colombia is like, the best thing you can do is to buy a flight ticket and make up your own mind.

And I need to accept it, Colombia might not be the safest country in the world or the most modern country you will travel to, but I´m sure that Colombia has by far the happiest and kindest people in the world and I´m not the only one saying this.

Gallup polled more than 60.000 people from 68 countries and asked them how satisfied and happy they are (they were able to choose one of these options: very happy, happy, neither happy nor unhappy, unhappy, or very unhappy). The response was more or less as expected: five of the ten happiest countries in the world are Latin American and Colombia was elected as the happiest country in the world with 87% of the population feeling very happy and only 2% feeling unhappy.

Colombia is not that country you heard about on the news and television anymore, that place where you are lucky if you don´t get into a drug dealer gunfire, no! Colombia is now one of the top destinations in South America and on the bucket list of most backpackers.

Colombia is the only country in America adjacent to the Pacific Ocean, Atlantic Ocean and the Amazonas rainforest at the same time. The Andes, the longest continental mountain range, also start in this country, allowing almost every possible climate region to be packed in a country the size of Texas and California. – No wonder why Colombia is part of the five “megadiverse countries” in the world.

The home country of Garcia Marquez and me is also a paradise of biodiversity. It has more than 60 different ecosystems, is a leader in most world rankings of biodiversity having the most different species of reptiles, fish and flowers and you need to imagine that ALL THIS is crammed together in only 0,8% of the world´s  land surface. With incredible nature, exceptional weather and located a little bit off the beaten track, Colombia is becoming a leader in tourism and in my personal opinion: Now is the time to travel there.

As their tourism board says – The only risk is to stay longer. Expats, travelers and foreign visitors are finding a destination in Colombia where a combination of laughs, smiles and a passion for life, makes the perfect cocktail for a paradise on earth.

Have you been in Colombia? How did you feel in the happiest country of the world?

If you are planning to go to Colombia, check these 10 places in Colombia and get some motivation for your next travels. 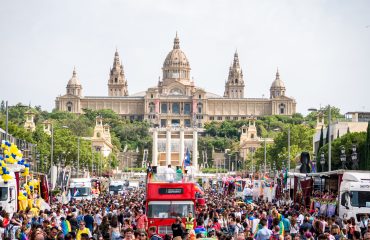 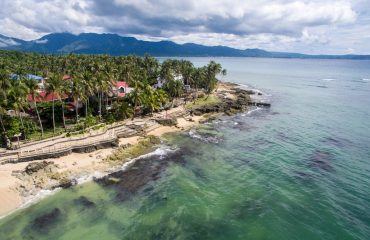 Are Batanes and Ilocos the destinations travelers in South East Asia dream about?

4 Comments to “ Is my country the happiest country in the world, Again?”