What happens when you lose your GoPro in the ocean and find it one month later? 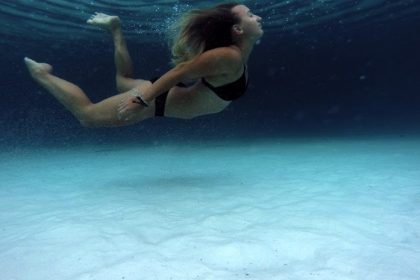 This is probably one of your worst “travel nightmares”. You are having a gap year in Australia with your boyfriend and while you are surfing your GoPro gets lost underwater. Well, for Anna from Germany, this is exactly what happened.

However, it gets better, the camera was found one month later and Anna made an awesome video with the footage. Anna was backpacking with her boyfriend when she lost her GoPro

After finishing school, Anna Toly and her boyfriend Malte decided to take a gap year and backpack around Australia for ten months. After arriving in the country the German couple decided to learn surfing while spending some days in Torquay, a small town in Victoria and the gateway to the famous Great Ocean Road. After some tries and falls, Anna realized that her GoPro fell into the water while it was filming. A real nightmare for many travelers and a situation in which there is not much you can do. Although Anna and Malte searched for a couple of hours, the chances to find a camera next to the shore are practically zero.

Without any luck, Anna and Malte continued their journey around Australia and even bought a new GoPro camera once they reached Adelaide after driving down the Great Ocean Road.

After spending some time in the outback, Anna recieved a message that made her day. Someone found her camera while swimming in the ocean and after uploading one of the photographs from the camera to the internet and with the help of Facebook groups and other social media, the message got viral and he got the chance to contact Anna and tell her the good news.

However, since Anna and Malte were backpacking through the country and had no permanent address, only after six months and a bunch of adventures, Anna had the chance to get the camera sent over to her new address in Sydney. A lovely surprise when she found out that the camera still had many photographs of their travels before the loss and 1,5 hours of video material. – You can even see a moment when someone passes next to the camera –

Anna made the best of it and edited this video with some very interesting shots underwater. 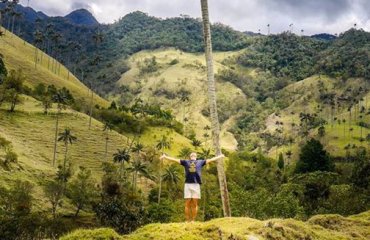 8 reasons why I love traveling 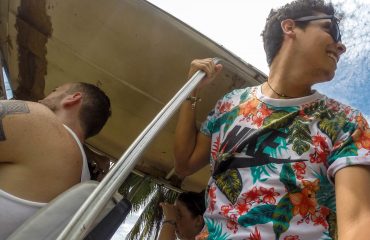 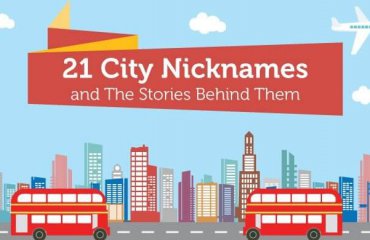