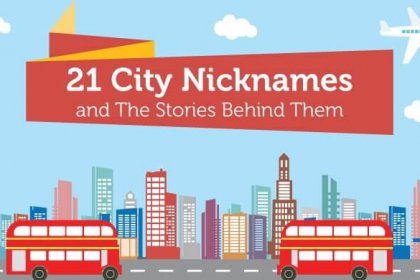 The big apple, the lion city or the city of love. How many famous city nicknames do you know?

From New York City to Mumbai. These are some of the nicknames of the most famous cities in the world and the stories behind these names.

Read more: Which are the cheapest cities in Europe?

Read more: Which are the most beautiful metro stations in Moscow

Read more: What are the roots of modern languages?

Did you know them all? Which one is your favorite nickname and which one do you think represents the city in their best way. I always found “The City of Love” perfect for Paris. Would you agree with this? 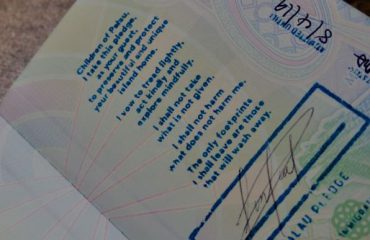 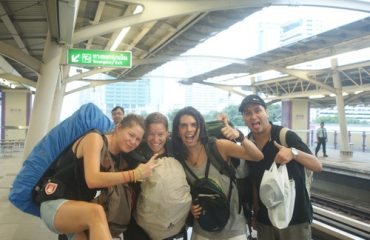 15 types of travelers you will meet in a hostel 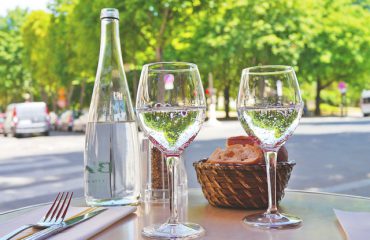